Beckwith Electric was incorporated in Illinois on May 8, 1967, by Robert W. Beckwith for the purpose of furnishing equipment and service to the electric utility industry. The first product was the M-0001, a battery transient suppressor, which is still in use today. Research and development continued, and in 1972, the first analog Tapchanger Control, the M-0067 was introduced as a modern replacement for Westinghouse tapchanger controls. Beckwith rapidly outgrew its location near Chicago and the founder began to look for a new and larger home base.

In 1974, the company moved to and was incorporated in Florida. Robert Beckwith selected a 5-acre site on 62nd Street North in Largo, near St. Petersburg, on which a 6,000 square-foot facility was built. Shortly thereafter, in 1977, the company introduced its first generation of synchronizing equipment, a high-speed synch-check relay, the M-0188. The next product in the synchronizing line was the active Syncrocloser Unit, the M-0193, which actually controlled the generator breaker. To complete the line of synchronizing equipment, the M-0194 Generator Control Unit was developed in 1981 to precisely control generator speed and voltage. The three components formed the world’s most precise generator synchronizing system and are still in use today. In 1982, the building was expanded to twice its original size to accommodate the rapidly growing company.

In 1987, Beckwith Electric purchased a 29,000 square-foot building on 5 acres located across the street at 118th Ave North in Largo, FL. The company was contracted by the Gas Research Institute with a proposal for Beckwith Electric to develop a line of digital, multi-function protection relays. The first relay designated PRIDE (Protection Relay for Intertie protection of Disbursed Energy), model number M-0420 was introduced. After extensive testing and field verification, the first PRIDE production unit shipped on February 14, 1991.

In October 1992, Beckwith’s main production facility at 118th Ave North was completely destroyed by a tornado that spun from the tail winds of a hurricane. The company quickly recovered by leasing office space and moving salvaged manufacturing equipment to an office nearby on 62nd street. Due to the dedication of employees who worked long hours, the company was able to resume shipping of orders in less than a month. A year later, Beckwith Electric returned to 118th Avenue, and unpacked in a new 50,000 square-foot building.

Beckwith Electric continued to expand its product line and achieve many firsts for the industry.

In 2000, Beckwith added an additional 7000 square feet of office, lab and manufacturing space to accommodate the growth of these product lines. The company continued to innovate and in 2002, launched a line of wireless communications products.

In 2007, Beckwith launched the next generation of advanced regulator controls, the M-6200 family, and pole-top capacitor controls, the M-6280 family. These products were designed with visionary features and enhancements that took voltage and VAr management to performance capabilities previously unknown to the electric utilities. Essentially placing a hardened computer with communications capabilities, protocols, and recording capabilities on utility assets in the field, these Smart Grid-ready products are playing a large role in making the utility grid smarter, better operated, and better managed. Products meeting the standards and guidelines for the future electrical energy system.

The company continues to be a privately held corporation owned primarily by the Beckwith family. Beckwith is committed to providing quality products and services to our customers. Beckwith strives for continual performance improvement in all functional areas of the company’s products, processes, services and community service by utilizing involved employees that are skilled and properly trained. Beckwith Electric is committed to promoting communication and encouraging the spirit of teamwork, and will continue to develop products that serve electric energy providers with cutting-edge functionality… Products defined by you, refined by Beckwith. 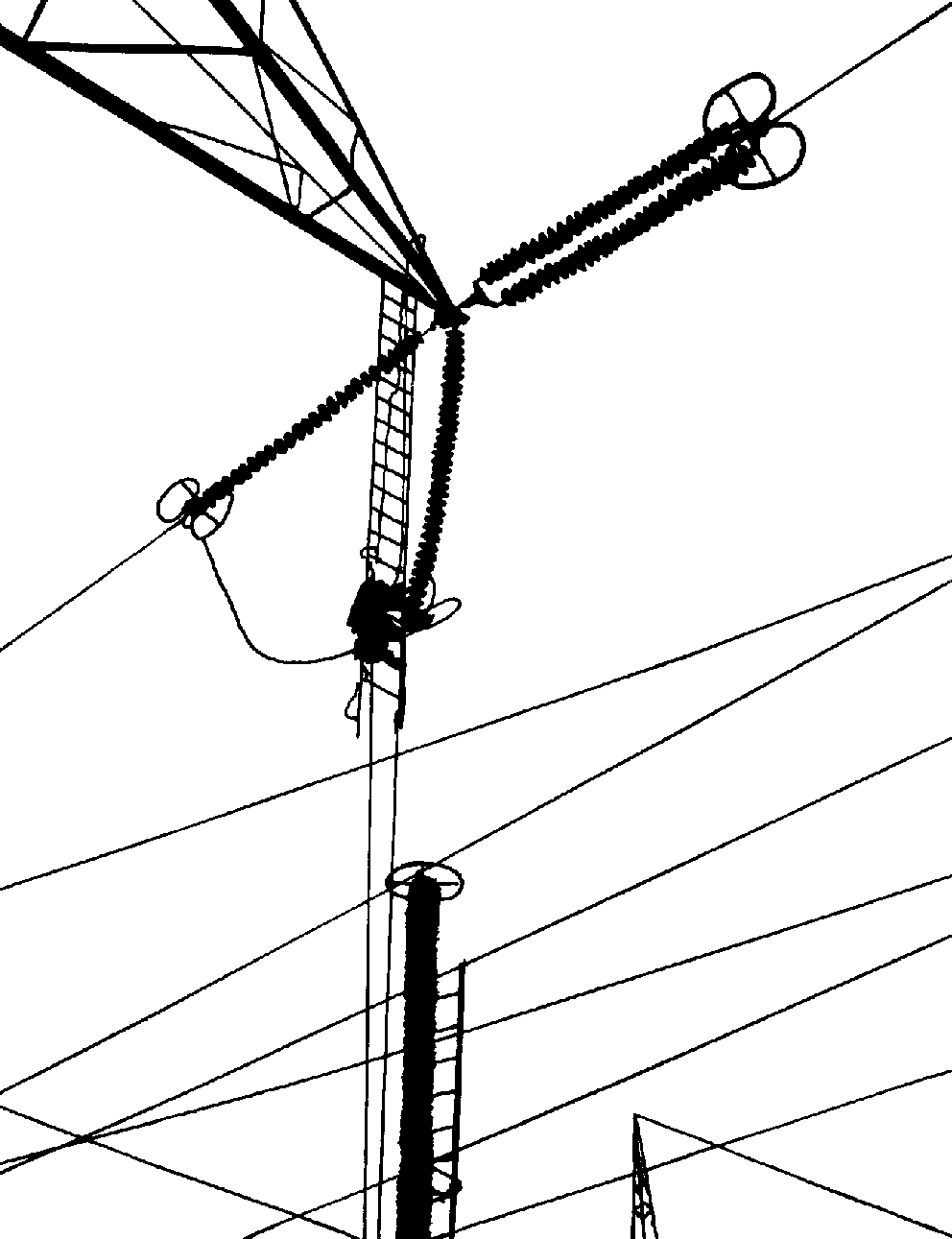 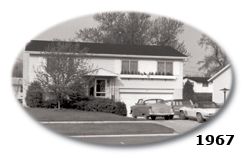 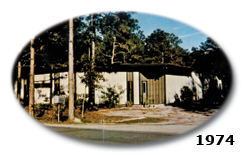 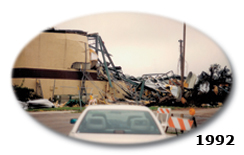 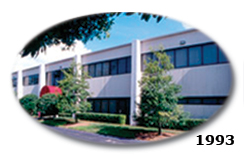 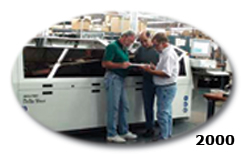 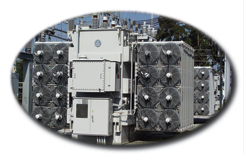